2023 Smart Electric – Smart just finished its last EQ ForFour vehicle and now only makes the EQ Fortwo microcar in the coupe- or Cabrio body styles. Smart, now a 50/50 joint venture of Daimler AG and Geely, has big plans. Smart will replace the EQ Forfour with a crossover. 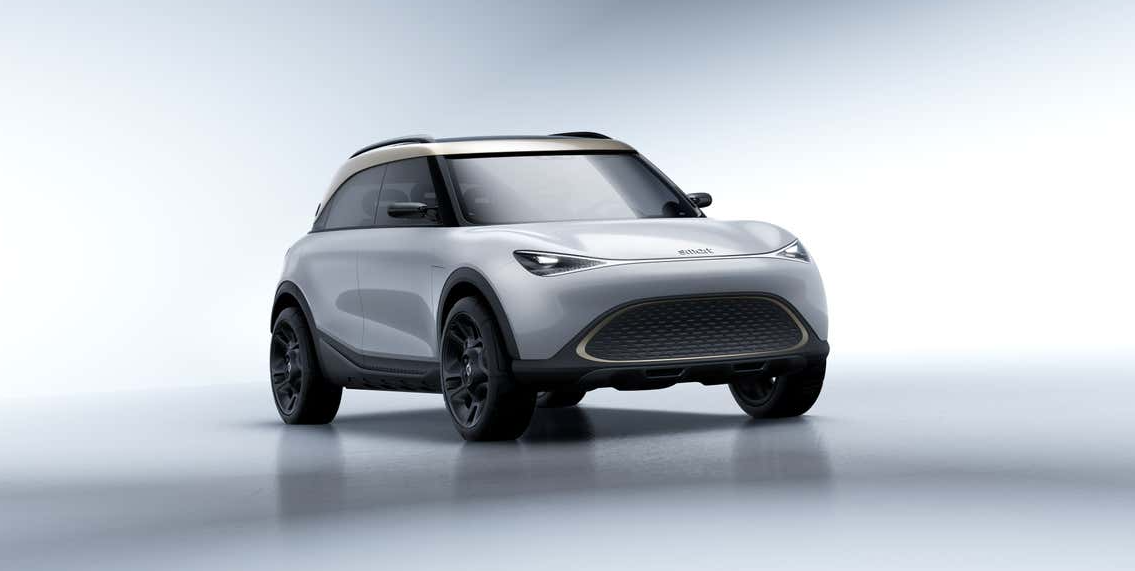 Smart’s first crossover, approximately the same size and shape as the MINI Countryman, will be the brand’s new face. It will also be the first product of the Sino/German joint venture. It will be the first Smart model not to be built on Daimler architecture. It will instead ride on Geely’s sustainable experience architecture (SEA). Daimler will design and the Chinese carmaker will produce the model. 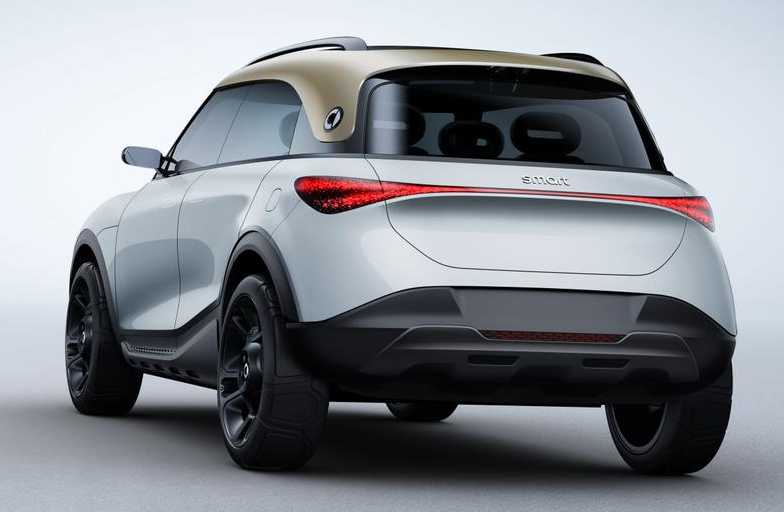 The production model will include B-pillars, front-hinged back doors instead of suicide doors, different bumpers, and flush door handles. The design study didn’t include visible handles. The fake front grille looks slightly smaller due to the addition of two trim pieces that look like air vents. These wheels are smaller than the 21-inch concept rims and feature a different design. Overall, the production vehicle’s proportions appear more crossover/hatchback-like whereas the concept looks more like an SUV. 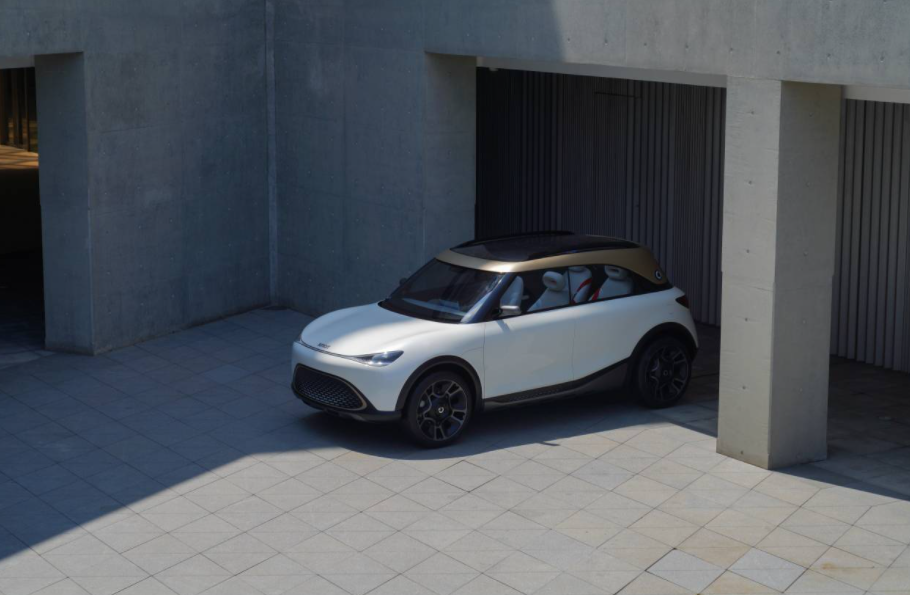 Smart presented the concept version of its crossover, saying that it would provide the “highest level of dynamic handling”, long-range, fast charger tech, and a next-generation infotainment system with a 12.8-inch touchscreen. Smart promised updates over the air. China will start sales in the second half of 2022, and Europe in 2023.