2023 BYD Electric Truck – BYD has announced the largest all-electric truck order outside of Asia. Einride, a Swedish freight technology company, placed the order in the US. 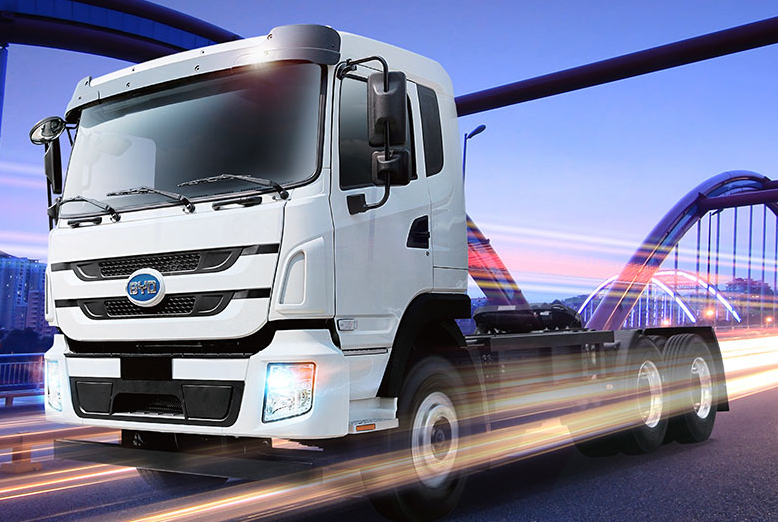 There will be 200 Class 8 BYD 8TT day cab trucks that are battery-electric and can be used over the next twelve months, starting in February. All the vehicles will be built in Lancaster, California by BYD, which also produces electric buses. Most of the trucks will be third-generation versions, as revealed in Fall 2021. 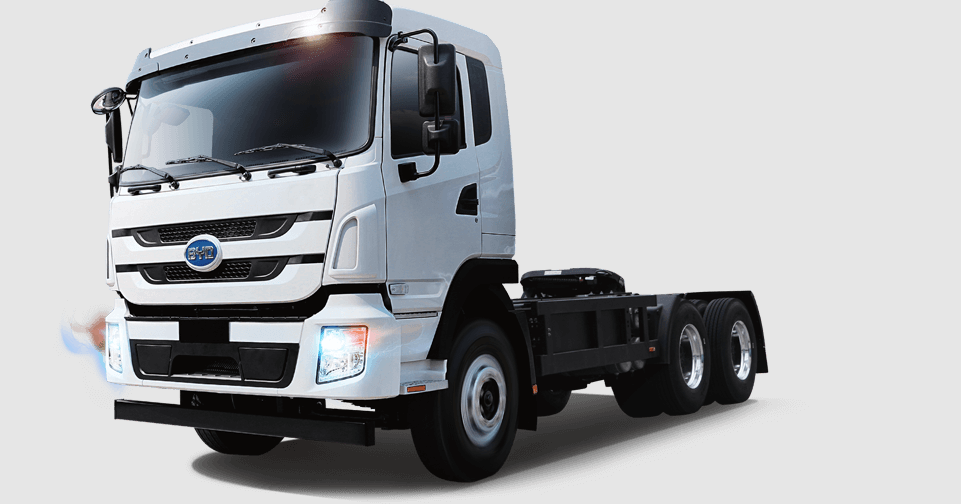 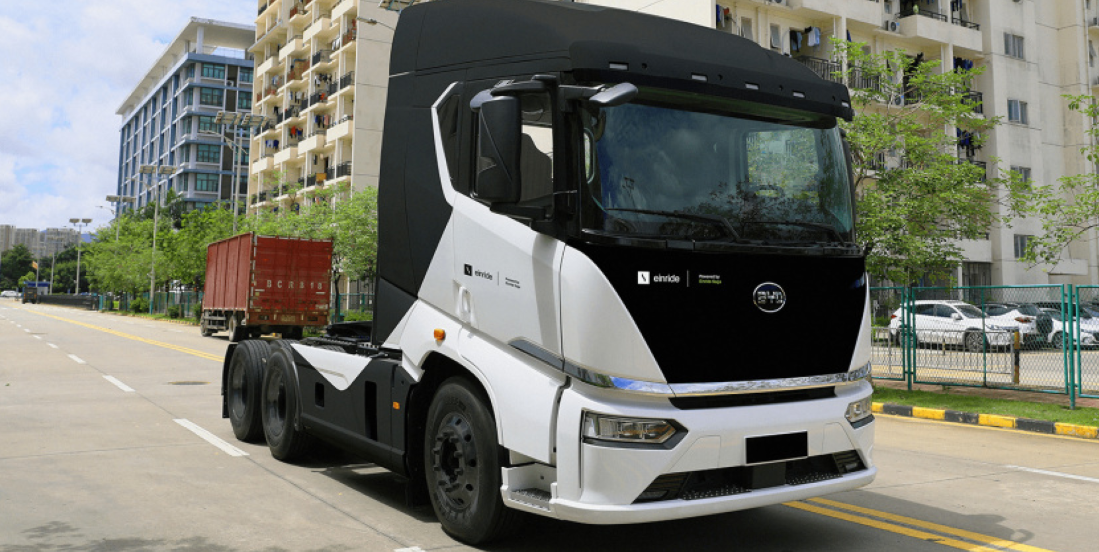 Einride was founded several years ago to develop autonomous trucks (TPod) without the driver’s cabin. These were first demonstrated in 2019 as well as 2020. The company has evolved over the years and now relies on electric vehicles. Its “technology platform” is more important for fleets. Autonomous driving technology is still in development.